Eduardo Orendain is the global producer for Arette tequila brand and we had the opportunity to have a little conversation on Bar Convent Berlin. He told us some interesting facts about his company and about problems with agava plants. Take a look.

You are son of the owner of the factory. Why your father isn’t here?

We’ve been making tequila since 1900s. My family is making tequila 80 years from now. I’m 5th generation. Right now, my father is master destiler in Arette tequila. My job in the company is to deal with sales. I’m travelling around the market, I’m going to different bar shows and bar convents around Europe and Mexico, United States and in that time my father is at the destillery. He is in charge of making tequila and I’m in charge of selling tequila.

So you are the face of the brand. 😉 What do you think about producing tequila now in days when Gin is so popular?

I think right now there is also big boom and big popularity for agave spirits in general, not just tequila but also mezscal – which is rising very very fast in the last few years. So right now, the number of the trends tequila is also growing, not only in Europe but also around the world. Especially right now 100% agava tequila is growing up and commercial things are going down.

What do you think about European market? For now, I have to admit I didn’t have opportunity to try your tequila yet.

European market right now is changing very fast. It’s a big challenge because in Europe everybody knows tequila and drinking tequila. They know just for big companies and big names, but it’s changing. A small, independent family own tequilas are not well known right now and we face a challenge. 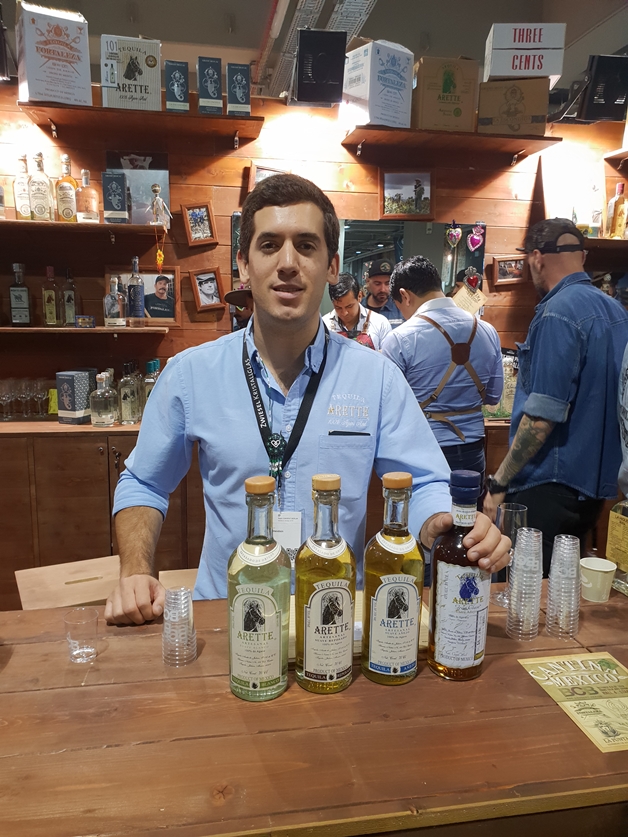 Sometimes we face a problem with people who had bad experience with tequila and when they think about tequila, they are scared. They are like: “Oh, no. I don’t want to drink tequila because I had bad experience when I was young, in college, in university…” We need to make them to give tequila the second chance and try it. A lot of times consumers say to me: “No, I don’t drink tequila.” Then I say: “It’s a small batch, 100% agava, good quality tequila, try it.” Then they give a second chance, try it and they tell me: “WOW, this doesn’t taste like tequila.” And I’m like: “NO. This is the taste of tequila. You were drinking bad tequila 20 years ago on college.”

What about the global warming? Agava is harvesting little bit younger then usual.

So, there is a big issue with agava. Right now the industry is going through the worst shortage’s in history of tequila. Tequila is made from the agave plant. It takes around 7 to 8 years for a plant to grow. It’s a very long time.

It’s very hard to prodict how much agave you will need in 7 years from today. Obviously, there will be times when too much agave is planted, and agave prices are very cheap. So, farmers in Mexico, they don’t want to plant agave because they lose money on agave, so they change the crops to corn or something else. 7-8 years later there is a shortage, like right now, and agave prices are going to sky.

Right now agave is so expensive. Everybody is planting agave. Too much agave is being planted and that’s also wrong. In 7 years the prices are gonna drop again. We have the cycle that we need to break, but it’s very difficult to break when the cycle is 7 years long. We need to work together as producers and agave farmers to get the CRT which is a Tequila Regulatory Council to have a well-organized organization. Organization is there but the problem is that the numbers are not enough. 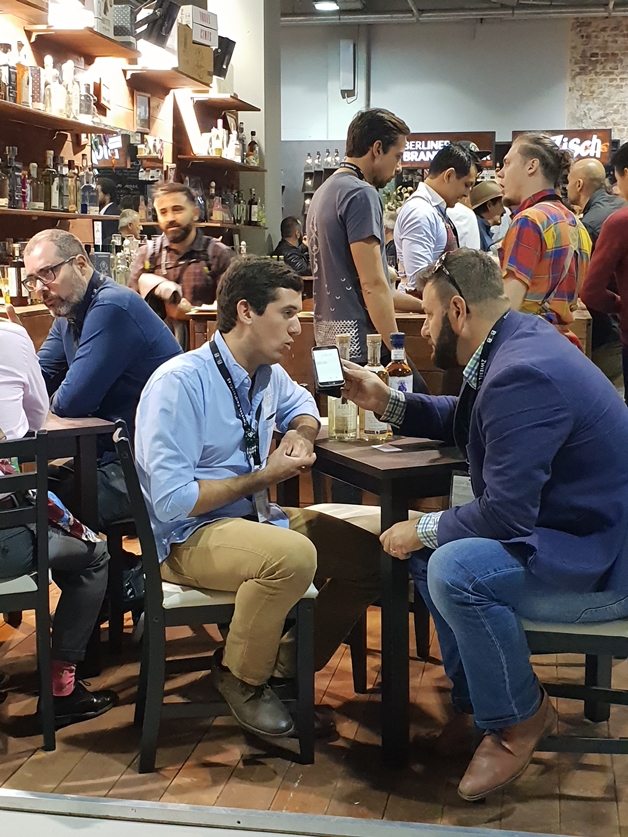 We have education and trainings about agave spirits that are getting younger and doesn’t mature anymore 7 to 8 years because of the global warming, but it goes 5 to 6 years?

No, I don’t see the problem. The problem is that companies or farmers, since right now is shortage, are willing to harvest agave before the time. So they harving it at 4 or 5 years, when agave is not mature and not ready. That’s the reason they are doing that, not because of global warming. There is no agave so they sacrificing the quality of the agave. They don’t want to wait 7 or 8 years for the plant to be mature, because of the money.

In 180 years of your heritage, you have your own agava plants and your’re working everything by yourself?

Yes, my family has our own agava plants. We have over 500 hectars of agave so in some years we even have more agave than we need for production. Some years we sell, some years we just keep all to ourselves. It’s a difficult times when you see agave going up and down so it keeps stability to a company to be self sufficient.

Can you tell me the bars that you are planning to visit in Berlin?

Well, we had a party last night at a bar called Luca, we had an event last night with Arette, Monte Lobos, Ancho Reyes. We had a good time and now we are just going to different partys of destilleries and bars that are going to be around. It’s a great time to be here in Berlin with so many people from, not just Europe, but a lot of parts of the world. We are having a good time.

Is this your first time in Europe?

First time I met you!

In the previous year, here was my uncle Heime, that came to the show. This year it was complicated to come, so he send me. Ha-ha.

Can you tell me have you ever visited Croatia, my country?

I have never visited Croatia, but hopefully soon.

That means that you don’t have importer from Croatia?

No, right now we don’t sell in Croatia.

One more thing, I see that you have three brands, three etiquettes you have here.

We have first here, Arette bianco, this is non aged. Second one is Oreposado, American bourbon for 10 months, and then we have Aneho which is 2 years. Then we have our Extra Aneho, which is a 5 years single barell. This is a very small batch production.

What is the price for this bottle?

Ok, thank you very much for your time and it would be a pleasure to see your interview on Barmen.hr, I will give you my business card.

Thank you, I appreciate that. Waiting for you in Mexico! 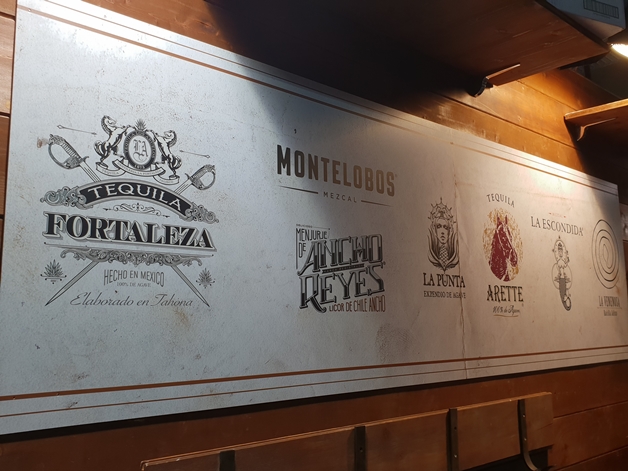