During the Bar Convent Berlin, we had the opportunity to talk to Guillaume Drouin, owner of the Calvados Christian Drouin Distillery in France. We bring you the story of a man who decided to blend his knowledge, tradition and quality with the modern world to change the reputation of Calvados and prove that it can be used in different ways. From Guillaume Drouin, we learned exactly how to fit traditional drinks into the modern world of bars. This is his story.

First question. How did you become an owner of Calvados Distillery?

The company was founded by my grandfather in the 1960’s. He purchased the farm here in Normandy, which was planted with apple trees and the original idea was to sell those apples. When he saw that the cost of having apples was higher than the price he got for selling them, he came up with an idea to try to make a nice Calvados from his own orchard.

Are you pioneers in the production of Calvados, and have other distilleries started to follow you in the process of distilling apples?

When we started in the 60’s, we were one of the youngest distilleries in Normandy. What is special about us is that my grandfather produced Calvados, but he did not sell it for the first 20 years. After so many years of production, we had huge stocks, and then my dad decided it was time to distribute. As a result of this decision, we now have unique products with over 35 different vintages in our offering.

What do you think of Calvados in the world of bartenders? Is he famous enough in that world, and can that change?

I think his situation is changing more and more today. Calvados was a characteristically strong alcoholic beverage in the 18th century, recording the largest exports at the time. Today, it is a drink that people are rediscovering. We are working more and more with the bar industry to change the reputation of Calvados. For example, in France, 25% of our sold products go to cocktail bars.

What is the bartender’s approach to Calvados?

Through talking to the bartenders, I see that they like the adaptability of Calvados. They like that it is versatile and that they can use it in so many ways, like for Old Fashioned, for Sour, blended with coffee, or in many other ways. 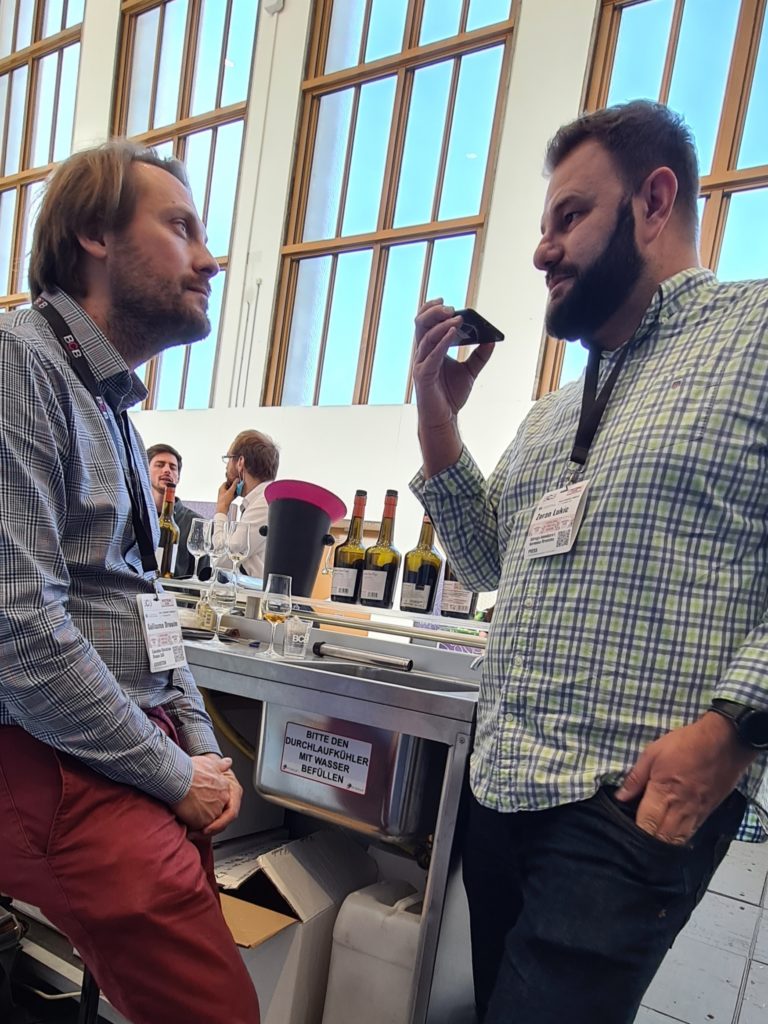 What kind of Calvados cocktail do you suggest?

There are so many different ways Calvados could be used that I can’t suggest just one. For example, two years ago, we went to 13 of the most famous bars in Paris and asked them to make a cocktail with Calvados. Each of them made a different version, and we gathered them all in a book we published specifically on the subject.

As for the age statement for Calvados, is it related to cognac or is it completely different?

Depending on age. The first category is two years old, and we can say that it is VS. The next category is “réserve”. It is a three year old Calvados. Then we have the VSOP, which in France we can hear is “vielle réserve” and it is aged for a minimum of four years. Calvados can also be X.O., and it ages for more than six years. So VS and VSOP are the same as for cognac, but X.O. for cognac is more than ten years, while for Calvados it is six years.

Recommendations for serving Calvados except in a cocktail?

There are several possibilities: you can just enjoy Calvados or you can match it with cheese. Some aged Comté or Parmesan go great with X.O. Calvados. Livarot is a traditional Normandy cheese that goes well with Calvados. What we often consume together is apple pie and Calvados. With cigarettes, it is a classic way of consuming.

What are your plans for the distribution of Calvados in Croatia? Do you plan to visit Croatia?

It is definitely something I would like, but we should work on it. I believe that people need to be educated about Calvados, and the only way to do that is to come, meet good people, and introduce them to what we do.  Their positive response is our satisfaction.

And one last question. What is the advice for our farmers who plant a lot of apples? Is it better to go to a distillery or to sell those apples?

The apples in Normandy, which we use for Calvados, are special and intended exclusively for making drinks. We don’t eat them. They usually have a bitter or bitter-sweet taste and are characteristic of this region. Of course, brandy can be made from ordinary apples, but the result will be completely different. I’m not saying it will be bad. I’ve tried them made from ordinary apples, but they are completely different from Calvados. 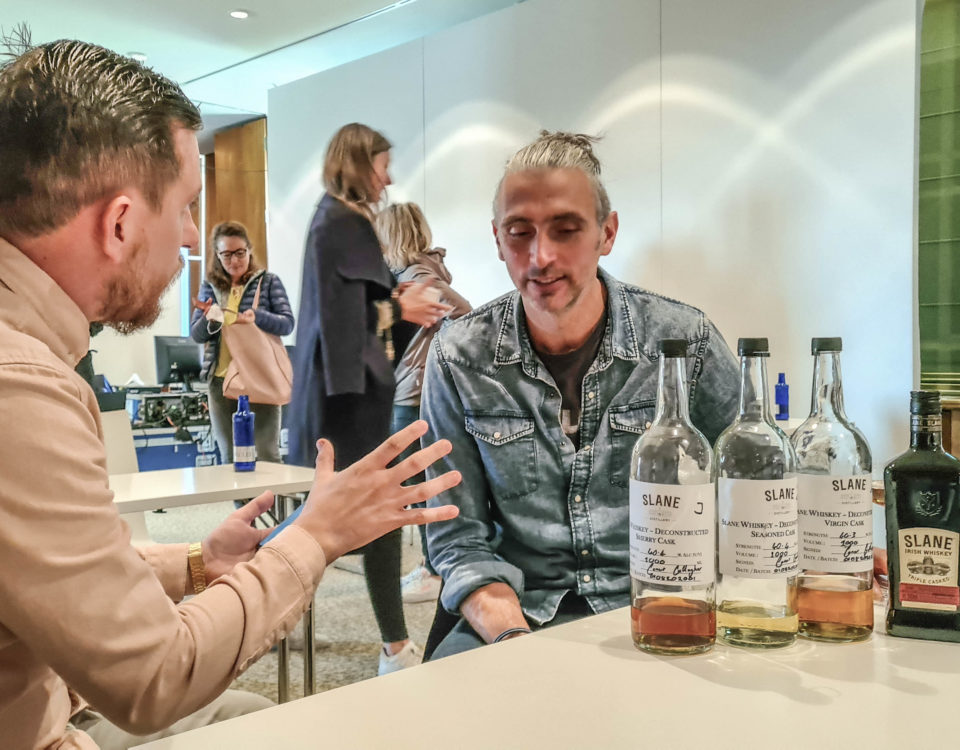 We spoke to Alex Conyngham, the founder of one of the best Irish whiskeys 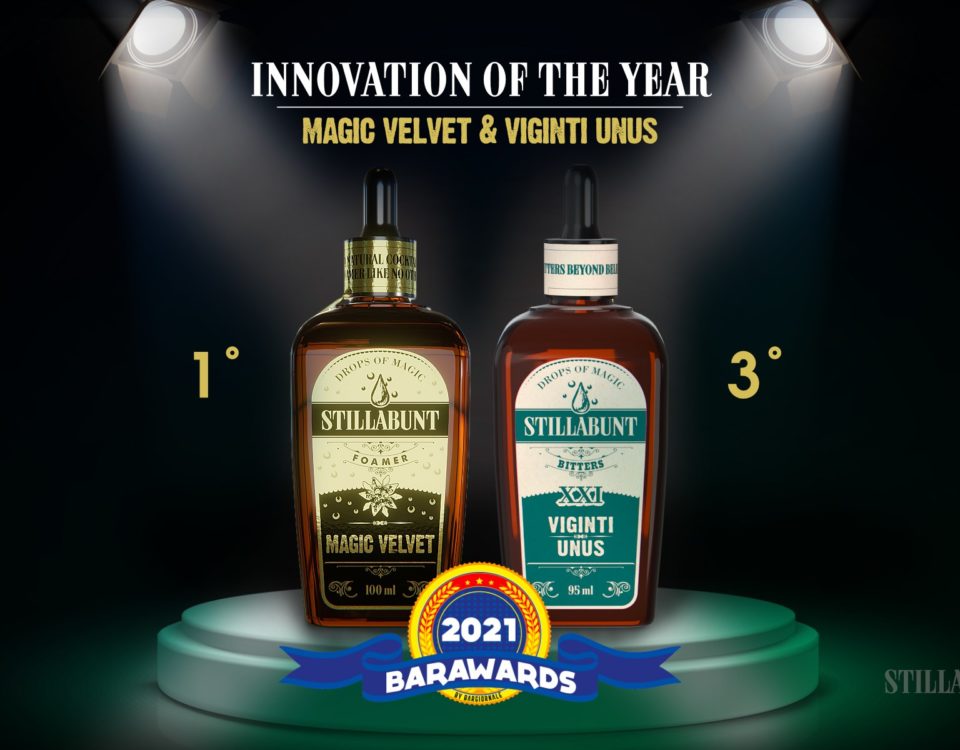 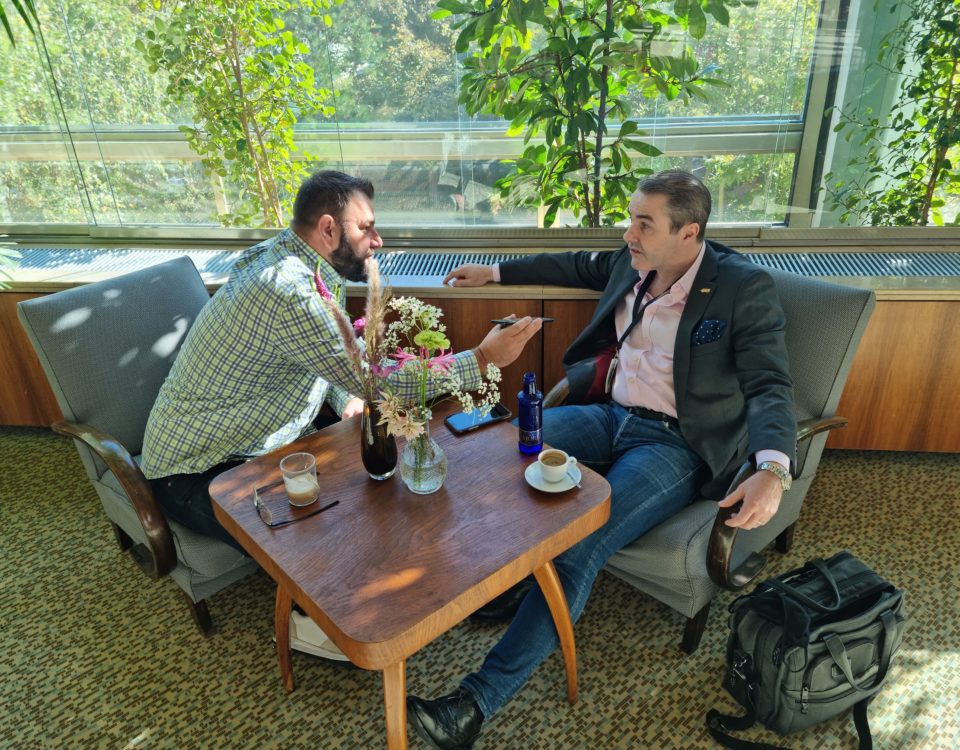 We spoke with Philip Duff, a world leader in the beverage industry and owner of Old Duff Genever