Tom Collins – special agent? Magnificent lover? Not exactly. In the year 1874 the hundreds citizens of New York were deceived by the bartenders. They were all upset because some guy named Tom Collins spreads lies about their beloved city and about them. When they start to look up for him, they were told that he spends the most of his time in bars. When they came to the bar and ask for Tom Collins, bartenders would made them a drink named – Tom Collins. That’s right, Tommy doesn’t exist as a person.

Put fresh lemon juice, simple syrup and gin into shaker and fill it with ice. Shake it and strain into glass filled with fresh ice cubes. Add club soda and decorate with slice of lemon and cocktail cherry. Congratulations, you have found Tom!

Club soda that we strongly recommend is Three Cents soda. 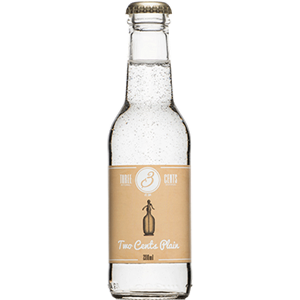 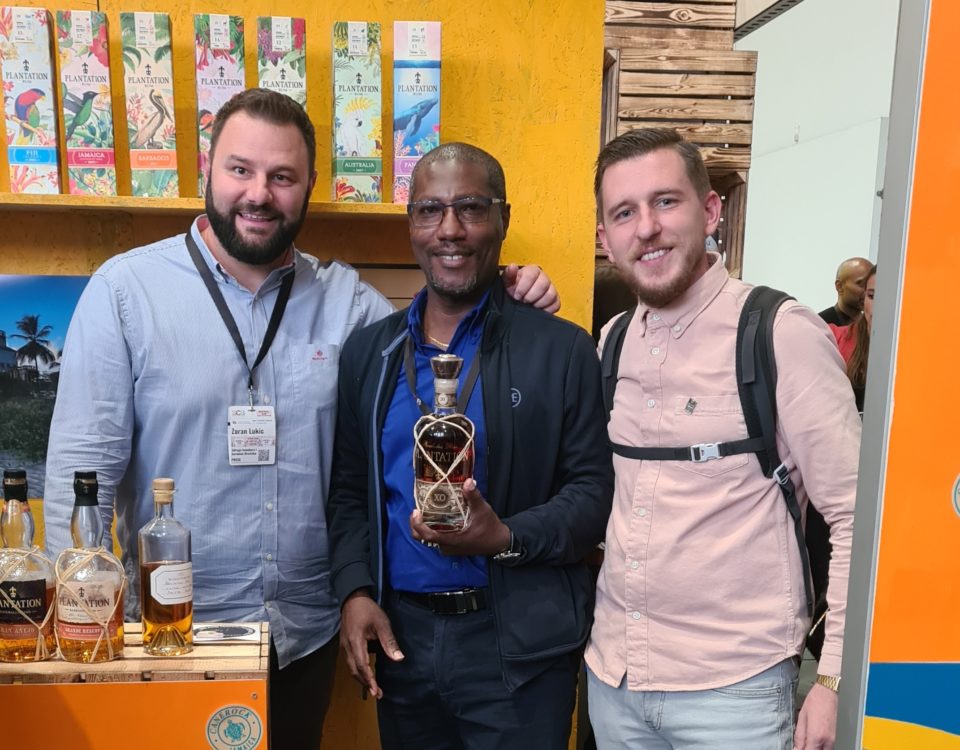 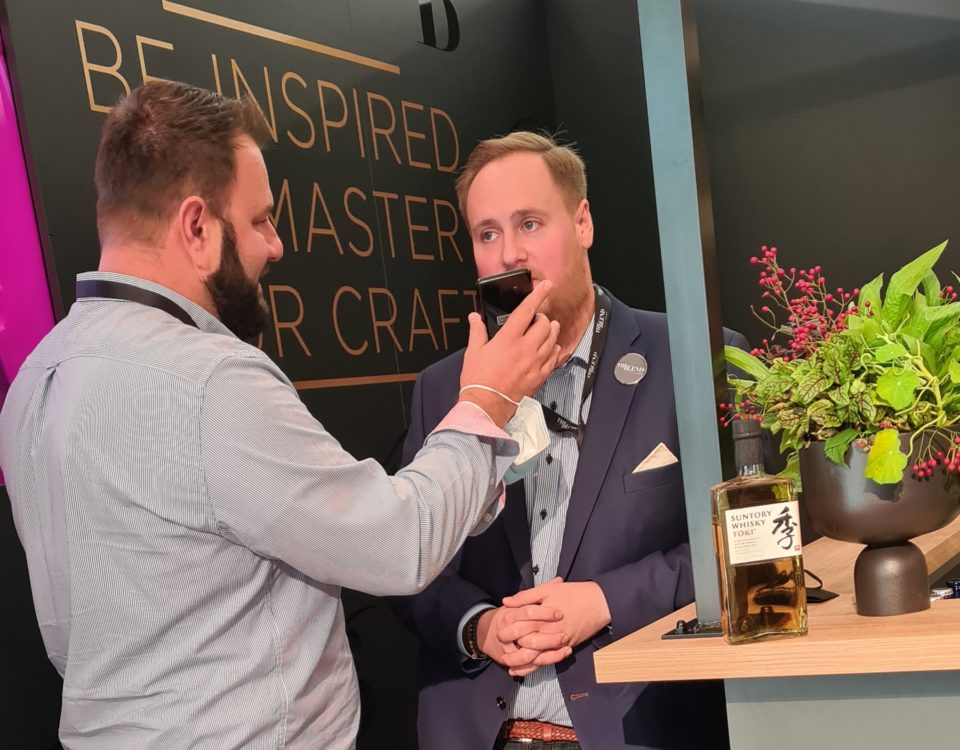