Make your beer the same way as in the Czech Republic

Beer production has more than a hundred-year-old tradition in the heart of Europe. Most foreign visitors to the Czech Republic consider tasting real Czech draft beer to be the great experience or the main reason for their trip. Typical Czech lager is produced in a traditional way that is different from the practices common in other countries. 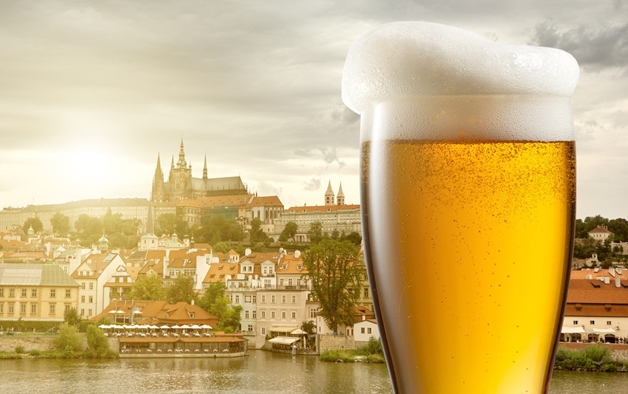 The most typical beer in Czech breweries is a Pilsen lager. Its production requires not only use true Czech hops and Moravian malt, but also special production technology and keeping of traditional recipe.

For Czech beer, it is typical slow way of the primary fermentation in open fermenting vats using special yeast, and especially a very long beer maturation time that takes place in so-called lager pressure fermentors in the brewery cellar.

Primary main beer fermentation in open vats allows continuous manual collection of foam on the surface of the fermenting wort (so-called blankets). Thanks to this, the dead yeast does not give the beer undesirable tastes that do not belong to good beer.

In order for the beer to taste as in the Czech brewery, it is also necessary to have a quality tap equipment, clean pipes and a waiter with the experience of beer dosing into clean glass.

All Czech beer production equipment is traditionally produced and offered by the Czech Brewery System company: 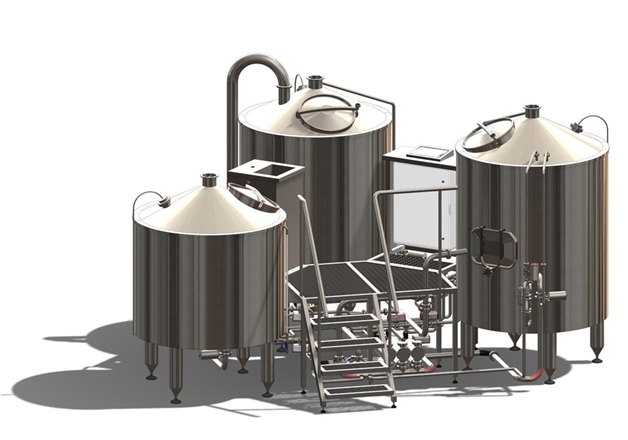 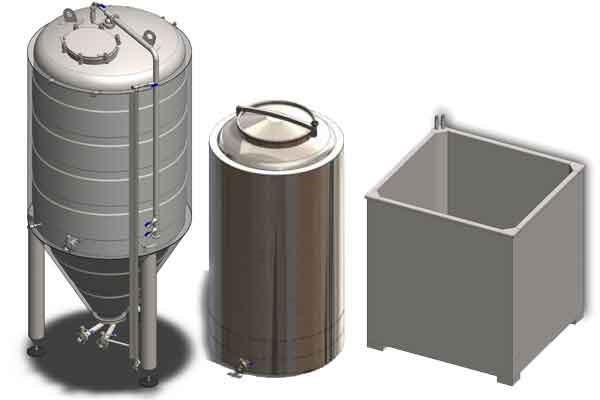 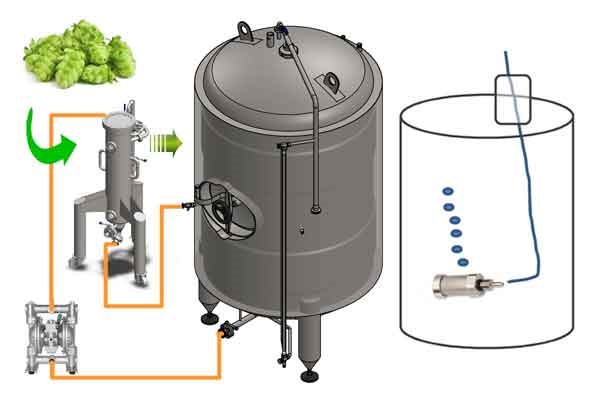 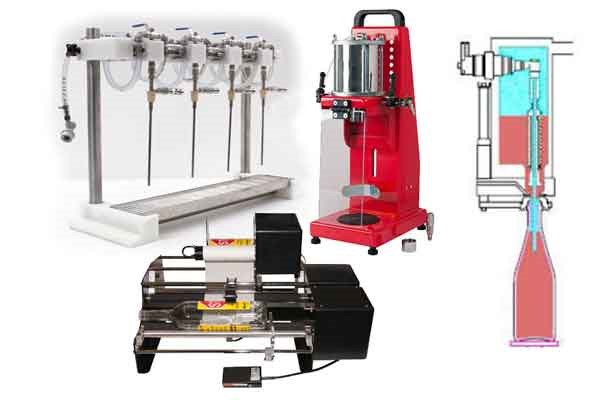 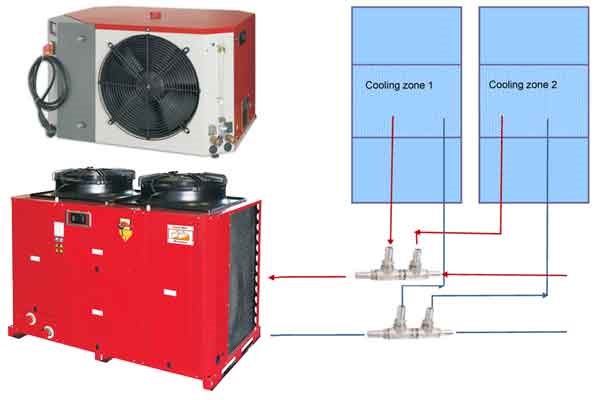 Here you can find contacts for Czech brewery system: